This Scares Me To Death

And Makes Me Proud As Hell.

My middle son, Ryan, is a warrior.

Throughout the entire 20 years of his life, he has been the underdog. But he fights. 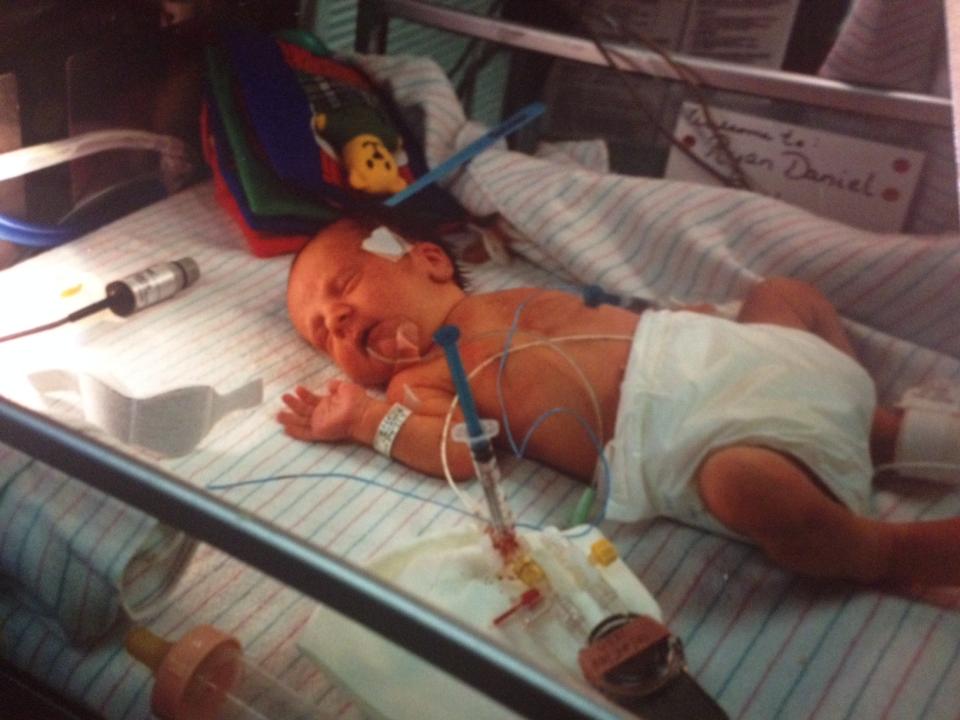 Born prematurely, with undeveloped lungs, there were times during his five weeks in the neonatal intensive care unit when we weren’t sure if he was going to make it. But he fought. Asthmatic during his first seven years, my wife and I spent countless hours in emergency rooms or at home with Ryan nestled in one of our laps, holding a nebulizer to his mouth and nose. We called it “smokin the peace pipe”. Breathing….a simple act we all take for granted was a struggle for Ryan. But still, he fought. When he started playing Little League Baseball, Ryan was clearly smaller and weaker than many of the other boys. But when he played, you could see it….

He was a fighter.

Our entire family watched it together, and we all cried. When the movie ended, Ryan announced that he had made a decision. I fully expected, and would have totally understood, if he had said he was giving up baseball. But that’s not at all what he said.

Instead, he confidently declared, “To heck with the JV team. Next year I’ll make the varsity as a pitcher. You can teach me, Dad!”   Using my outside voice I said,”Wow, that’s great Ry.”

But my inside voice said, “Really? I’ve seen your fastball. It tops at about 68 mph. Good luck with that.” And from that moment, Ryan did what he always does. He fought. 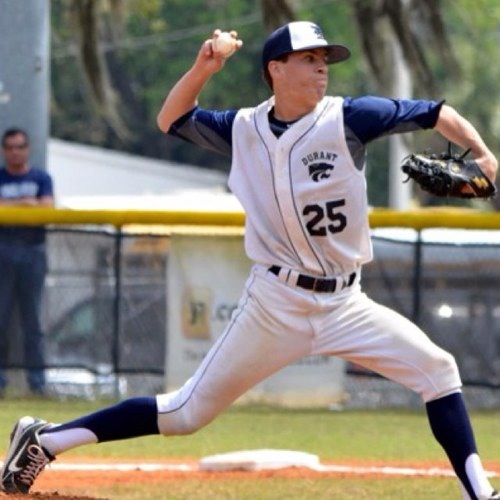 He trained every day, gained 12 mph in a year, and the next spring he made the varsity team. He had 3 successful years of high school baseball and helped lead his team to the Florida 8A state championship game. By the time he graduated, he had packed on 17 mph, and he went on to play at Weatherford College for my friend, Flint Wallace.

This past summer Ryan felt a different calling.

He approached me and his mother and said, “I want to make a difference in the world, and I want to be a part of something bigger than me. I want to become an officer in The United States Army.” So he hung up his cleats, came home, and enrolled in ROTC at a local college. Every morning he gets up at 4:00 am and heads out for his physical training. Last weekend he passed his water survival training test(I honestly wasn’t even sure he could swim–we had been so busy training for baseball that I kind of forgot to teach him that). He just got his first rucksack, and this weekend he goes on his first field exercise. He runs daily, does a gazillion pushups, situps, and pullups, and he goes to the gun range 2-3 times per week to work on his rifle marksmanship. He is on course to be an Army Second Lieutenant in 3 years. I’m not going to kid you. The thought of him being in harm’s way scares me to death. 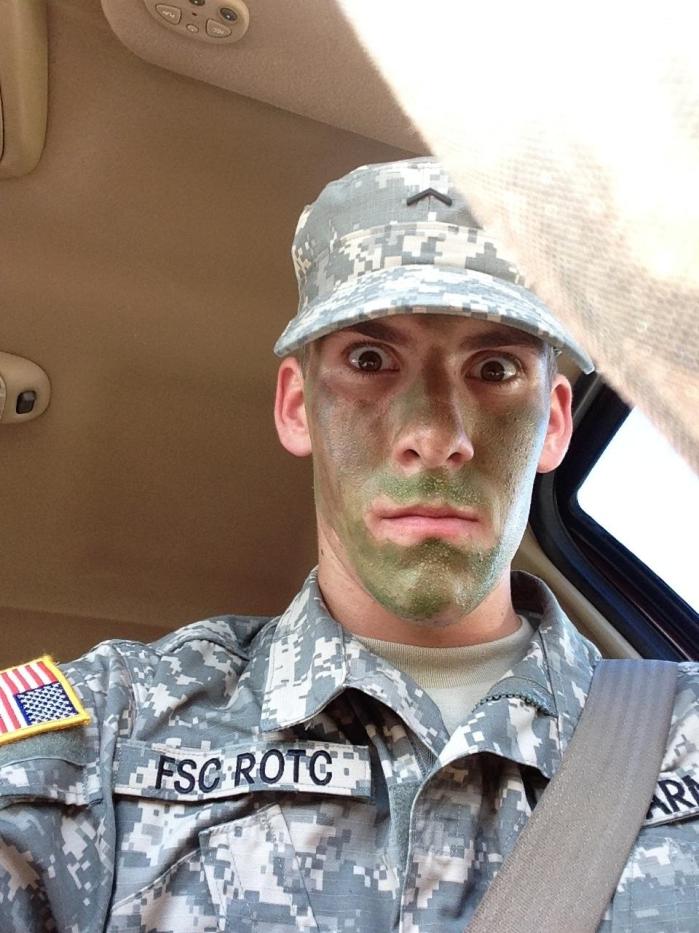 But listen up America…. I know one thing… In three years you will all be able to rest a little easier. Second Lieutenant Ryan Sullivan will be on the job…out there defending your freedom…holding that line…leading the charge to defeat evil wherever it rears it’s ugly head. And if you ask me, evil doesn’t have a chance. Because Ryan Sullivan is a fighter. Thank you, Son. I’m honored to be a part of your life.

P.S. If you want to learn the the system that helped Cadet Private Ryan Sullivan add 17 miles per hour to his fastball and achieve his dream of playing college baseball, Click here and register for one of our Amazing Rocket Launchers Training Camps. It will change your life.

P.P.S. If you can’t make it to a camp, the entire system is laid out for you in my Engineering the Superhuman Pitching Machine Trilogy. Build a power motor. Assess for constraints. Target your training to carve them away. Add a healthy dose of world class mindset training. Undergird the entire process with leading edge motor learning science, and allow greatness to reveal itself. That is our process, and it’s all in there. Go get it!