Unbelievable!! Guys Were Smoking In the Dugout!!

I didn’t expect to create controversy, but some people get riled up when you challenge traditionally accepted “Truths”.

I was on my way to the second day of our Rocket Launchers Training Camp ,and I was reflecting on the last week’s Ultimate Pitching Coach’s Boot Camp at The Texas Baseball Ranch.

Specifically, I was thinking about the talk by one of the world’s most respected sports science guys, Dr. Marcus Elliott, a Harvard MD who runs a company called P3 Peak Performance Project in Santa Barbara, CA.

Dr. Elliott was the head of Sports Science for the New England Patriots when they built their dynasty. Then he decided he wanted to get into baseball and use human movement science to improve the game. He was hired by the Seattle Mariners and revolutionized their approach to player development.  Now he is on to the NBA and has collected data on nearly every player in the league.

The work Dr. Elliott is doing on predicting and preventing injuries as well as performance enhancement is astounding. As I sat and listened to him speak, I was thrilled when I realized his approach to developing pitcher specific athleticism is very similar to the workouts I designed in Engineering The Superhuman Pitching Machine Vol 1: The Fab Four Pillars of Explosive Pitcher Development.  Granted, his facilities are much more high tech than ours, but the principles of training are identical.

During his talk Dr. Elliott reported that the science on long distance running for pitchers is now unequivocal and irrefutable:

When I spoke to Dr. Elliott at dinner that night he said he was surprised he had met no resistance from that proclamation. He had no idea the forward thinking coaches attending the conference had been on board with the idea for several years.

So this morning I was thinking about the P3 presentation and tweeted this: (@ARMoryCEO)

After I finished the Rocket Launchers Training Camp (which incidentally was 2 days of power packed awesomeness!!), I checked my phone and saw tons of favorites and retweets. That’s always kind of cool—makes you feel like the popular kid in school.

But one guy didn’t exactly agree and replied with this:

“Too bad Nolan, Doc, Clemens, Schilling, Johnson, and 100s more didn’t get that scientific breakthrough. Curious to know the theory?”

“I hear that argument a lot. By that rationale guys would still be doing this. 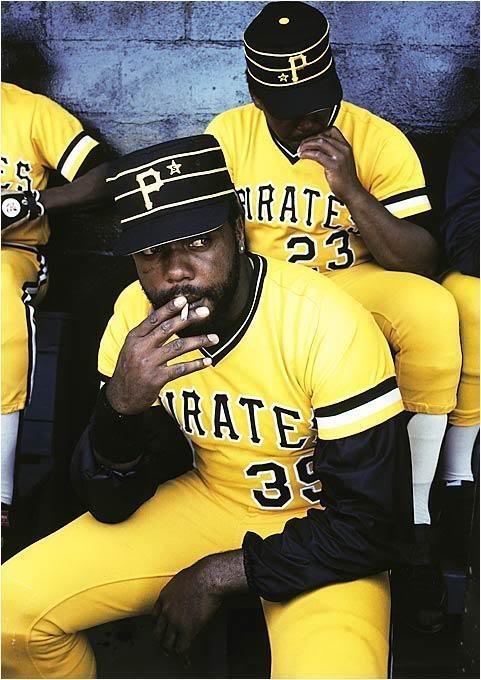 I then tried my best to outline the research in 140 characters per entry.

The landmark study on this topic was conducted in August of 2012 and published in the Journal of Strength and Conditioning  Research by Jacob M. Wilson and others. This was a meta-analysis. That means it was a study of all the current studies on the topic.

The research clearly indicates that training for endurance inhibits the development of strength and power.

“…athletes whose sport requires maximal power or rate of force development should limit concurrently training for strength and endurance…. In addition, athletes should avoid long duration endurance exercise (20–30 minutes) that is performed with a high frequency (3/wk). Instead, athletes whose sport requires strength and power should select endurance activity that is performed at very high intensities, because this will result in lower decrements in hypertrophy, strength, and power.”

If your primary goal is to develop POWER—and in baseball (pitching andhitting), it’s all about POWER–

You should not train for endurance because it robs you of POWER.

Work is the amount of force and displacement you can place on an object.

The definition of Power is how quickly Work can be applied to an object.

So Power is the rate at which you can apply force and displacement to an object (like a baseball—either by throwing or hitting it).

So in my mind and in the minds of some of the most respected pitching coaches and sports scientists in the country, the argument is over.

Stop running poles if you want to improve your chances of developing into a deadly rocket launcher.

None of these guys throw 95mph. 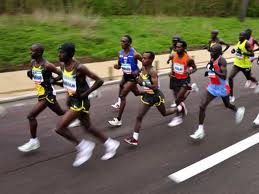 I used to think distance running was just a colossal waste of time.

Now I know it stunts the development of our pitchers and should be stopped.

The only people who like running long distances are…

I ran (pun intended) this by Coach Ron Wolforth at the Texas Baseball Ranch and here’s what he said:

“Tell him to take his vinyl records, his 8 track tapes, his 8mm film back to blockbuster video and check out the New DVD – the science behind long distance running for baseball players …. Oh that’s right it’s 2013 …. Those don’t exist”

If you want to train for pitcher specific power, Engineering the Superhuman Pitching Machine Vol 1 is the perfect resource for you.To develop pitching power you need to train with 4 specific types of exercises. In this revolutionary book and video I reveal them to you and give you a 5-day motor building workout plan and 40 different exercises to turn you into a laser guided ballistic missile launcher.

You can get it here.

Kevin Kelleher, a college sophomore, used this program. Last week he longtossed 400 ft and yesterday he did this! 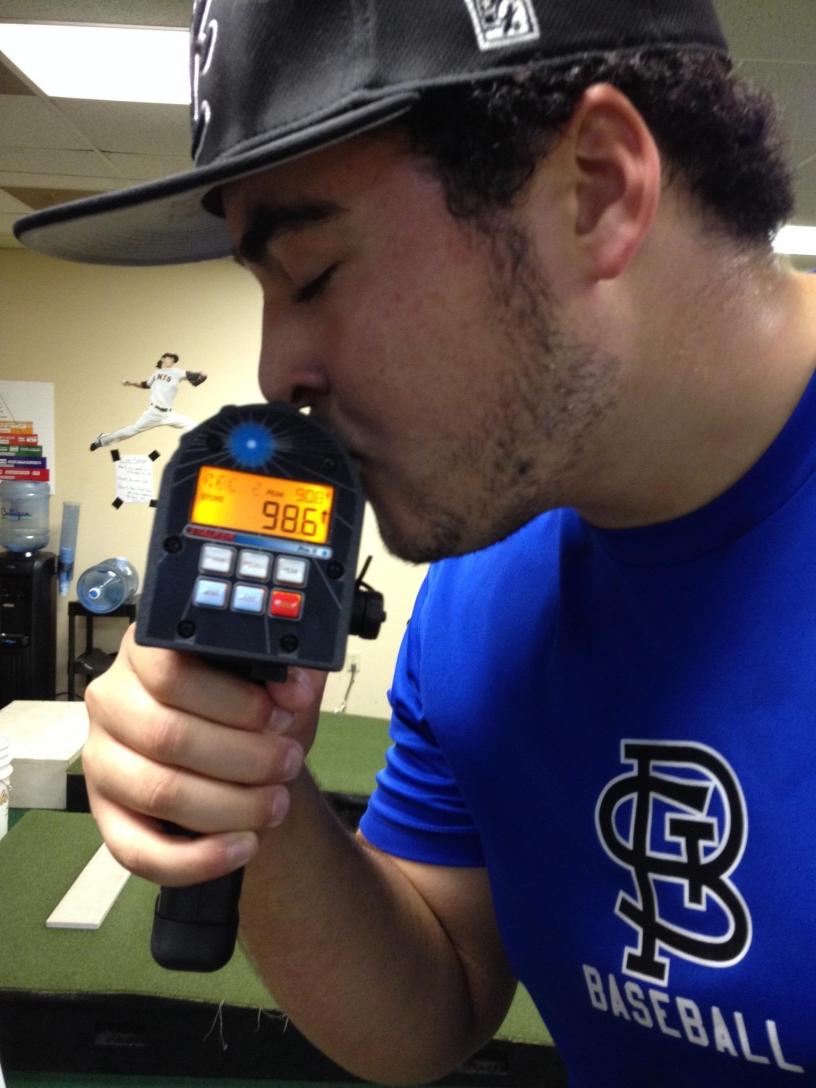 Side note: Kevin was cut from his team last year. Pretty sure that’ll never happen again. He’ll be a pro soon.